We are thrilled to say that this month is bursting with front list titles.

We have a huge list of incredible titles with LOTS of contemporary romance and crime and mystery, for those looking to curl up under the covers. 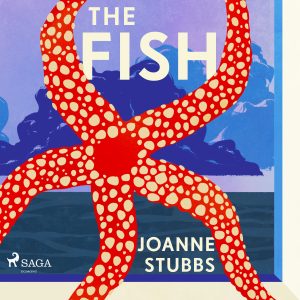 The Fish by Joanne Stubbs

´There is a fish on the sand; I see it clearly. But it is not on its side, lying still. It is partly upright. It moves. I can see its gills, off the ground and wide open. It looks as though it’s standing up.´

A few decades into the twenty-first century, in their permanently flooded garden in Cornwall, Cathy and her wife Ephie give up on their vegetable patch and plant a rice paddy instead.

Thousands of miles away, ex-pat Margaret is struggling to adjust to life in Kuala Lumpur, now a coastal city. In New Zealand, two teenagers marvel at the extreme storms hitting their island.

But they are not the only ones adapting to the changing climate. The starfish on Cathy’s kitchen window are just the start. As more and more sea creatures leave the oceans and invade the land, the new normal becomes increasingly hard to accept. 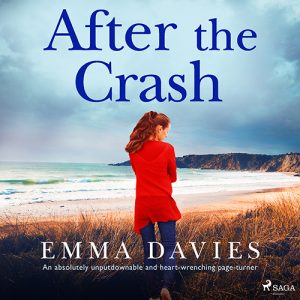 After The Crash by Emma Davies

He helped you move on… Until you discovered what he did.

Louisa Adams has done her best to hold herself together in the years since she lost her husband in a car accident. She hopes moving into the crumbling seaside guest house her daughter just bought in Devon will help put what’s left of her broken family back together…

There, Louisa is offered a final chance to save her career by writing an article on a local sand artist, Isaac. Except, when he turns to greet her – tall, handsome and weather-worn – something about him feels disturbingly familiar. Why, when he looks into her eyes, does she feel like he knows exactly who she is and everything she’s been through?

As they explore the rugged coastline’s hidden coves together –deep down she knows he’s keeping a secret from her. The discovery of a charcoal scribble in one of his sketchbooks linking him to the death of her husband, confirms her deepest fear. Is she ready for what he will tell her, and will letting him in rip her family and her heart apart all over again? 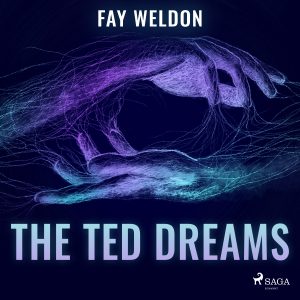 The ted Dreams by Fay Weldon

‘It was the night before Christmas, and all through the house, not a creature was stirring… except a clot of blood, creeping up from Ted’s leg to his brain, to kill him as he slept…’

Recently widowed Philly keeps dreaming of her dead husband Ted – strange dreams of a paranormal alternate reality: why is her new husband Robbie so interested in them? He works for a mysterious genetic research company called Portal Inc.

But what exactly is Robbie’s job? Did he seduce Philly by feeding her experimental new drugs? Was Ted’s death intended? Such suspicions make Philly doubt her own sanity – yet something about her new marriage doesn’t quite ring true… 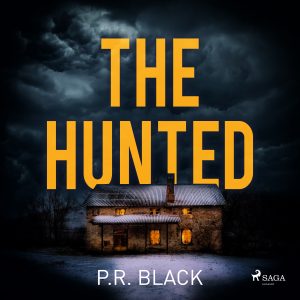 The Hunted by PR Black

The perfect weekend away. A remote lodge, old friends… and murder.

Set in a remote Scottish lodge in the depths of winter, this explosive and disturbing thriller asks what happens when dark secrets finally come to light.

When a group of female friends gather at a beautiful but isolated Scottish island lodge for a weekend away, they’re looking forward to relaxing, sharing updates on their lives, reminiscing…

The furthest thing from their minds is death. But even though they’ve known each other since high school, some of these women have secrets. Dark secrets that can ruin friendships, ruin marriages – ruin lives.

Things you thought you knew and loved can turn out to be your biggest nightmares. And when recriminations start to fly, it soon becomes clear: it’s not a question of when, but if, these old friends will ever make it home again… 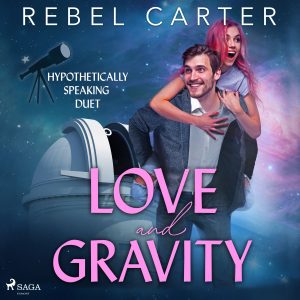 Love and Gravity by Rebel Carter

Lab Manager Grace is working as a manager at her talented friend Lou’s lab in Geneva. When physicist Anton accepts an offer to come and work at the lab, Grace can’t wait for his arrival. Having hit it off over phone and email, she is sure that sparks will fly as soon as they meet.

When the pair do finally encounter each other however it goes about as badly as it possibly can – and Grace is instantly put off the confident, former-playboy turned scientist.

Over experiments and stolen research – can the pair find their way back to the chemistry they started out with?

‘It’s the most wonderful time of the year!’ We’re proud to say that this year we have a wonderful mix of laugh-out-loud comedy, hopeless romantic moments, dreamy love stories, and… 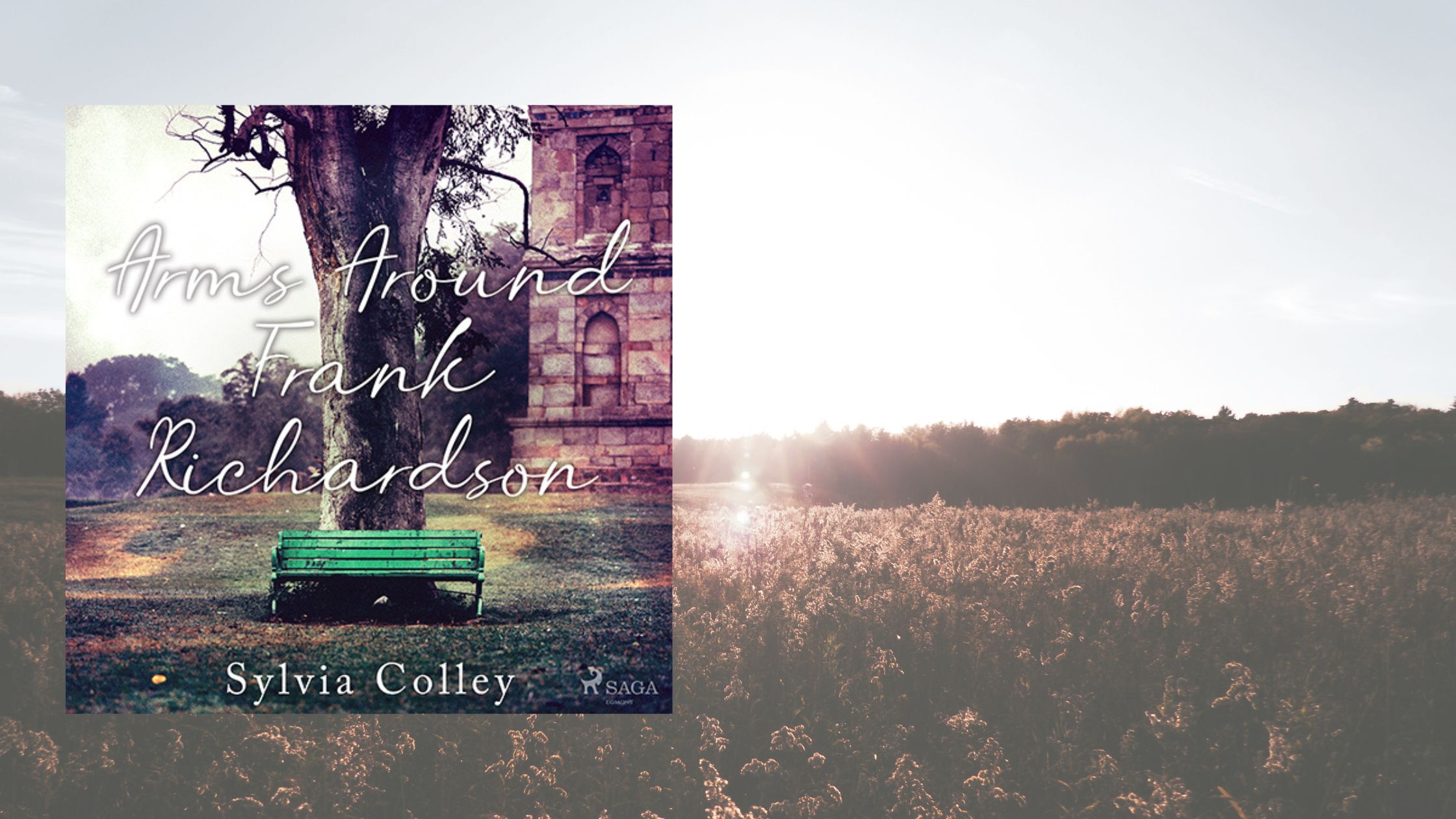 This stunning new novel from Sylvia Colley beautifully explores the age-old theme of nature vs. nurture. Click on the video below to listen to a sample of the audiobook, narrated… 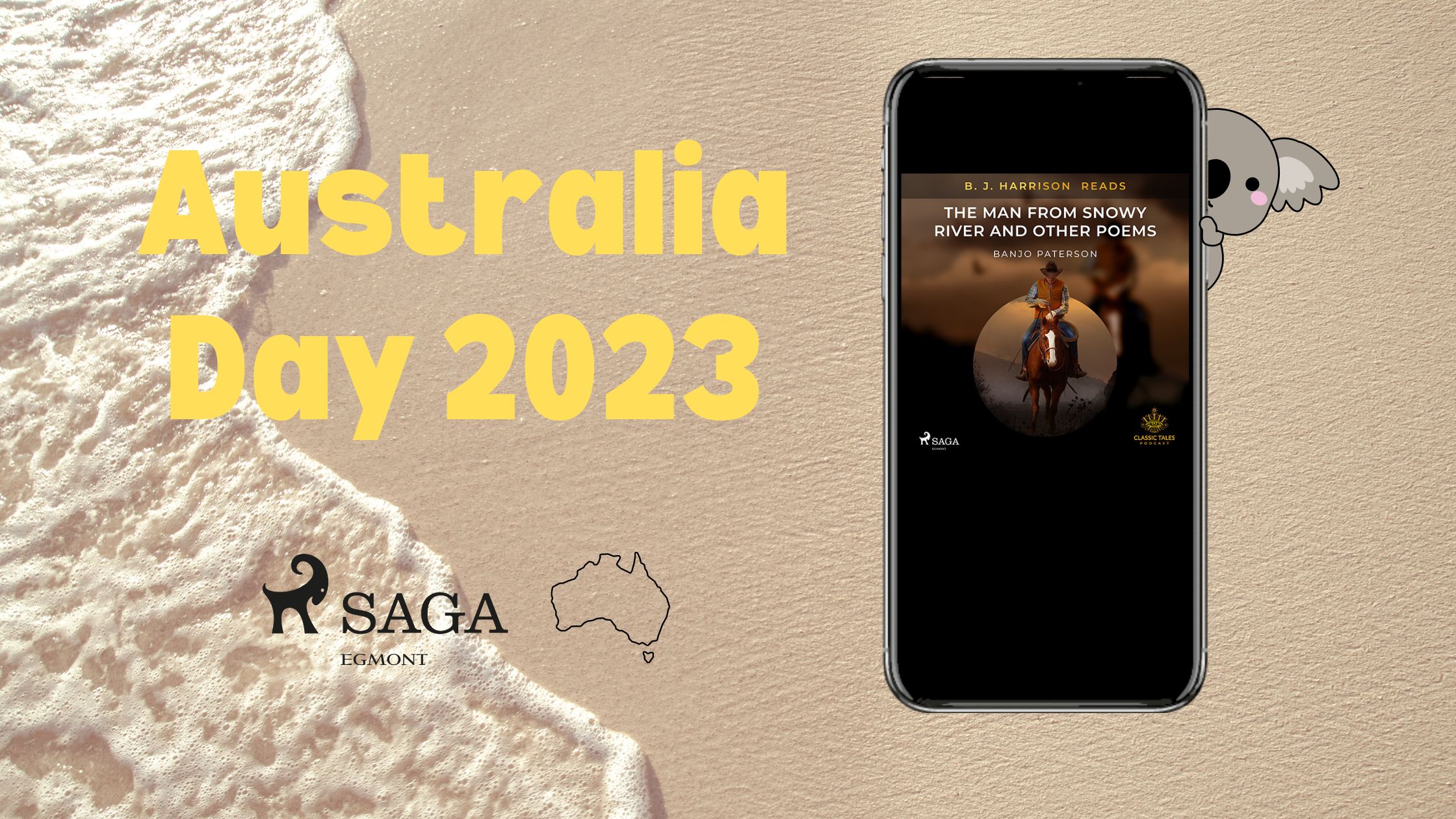 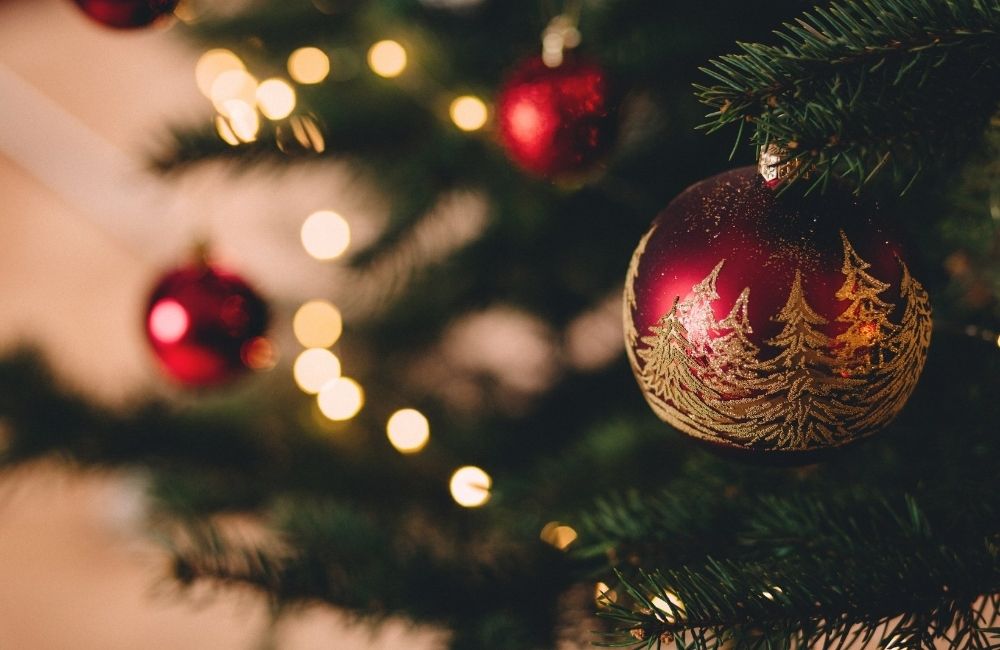 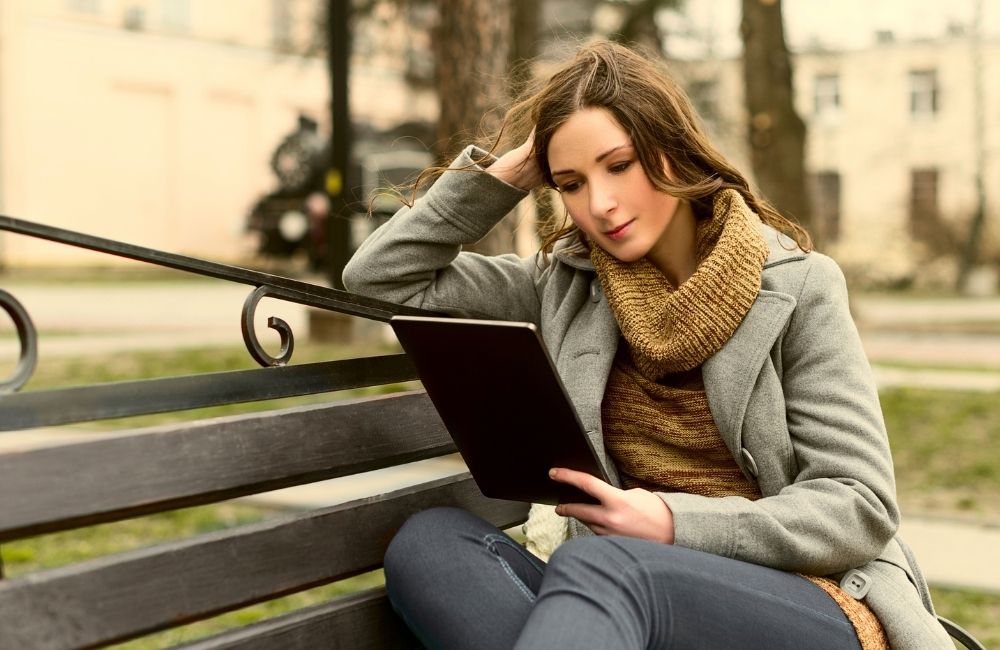