We have a huge list of incredible titles this month including many front list titles. There’s romance, cosy mystery and even something for the kids. 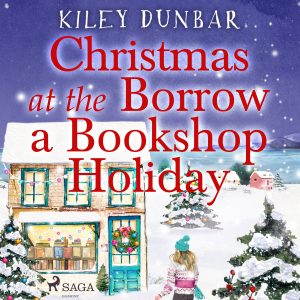 Christmas at the Borrow a Bookshop Holiday By Kiley Dunbar

Icelandic ex-bookseller Magnús Sturluson might be surrounded by love stories in the Bookshop, but he’s nursing a sadness that not even fiction can fix.
When Alexandra finds herself stranded in Clove Lore, she finds a safe place to hide from heartbreak. As Alex finds herself embraced by the quirky village community, she finds her tough exterior thawing – and as she grows closer to Magnús, she finds an equally soft heart under his gruff shell.

A great flood on Christmas Eve brings devastation in its wake. It’s up to Magnús and Alex to batten down the hatches and help bring the village back together again. But can Magnús and Alex truly rescue the ruins of the village, and salvage their Christmas spirit? Or is there another complication lurking even closer than they thought? 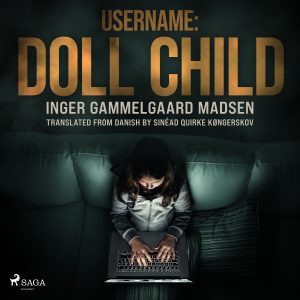 On a humid and rain-filled summer day in the Danish suburb of Brabrand, the body of a ten-year-old girl is found lifeless in a dumpster. Detective Inspector Roland Benito is immediately put on the case.
It quickly becomes apparent to all involved, that the crime is linked to an internet chat site where the murdered girl had a profile. The hunt for the killer is on.
‘Doll Child’ is the chilling story of the dark side to the internet, where no-one knows who is hiding behind that username or what they’re capable of doing. 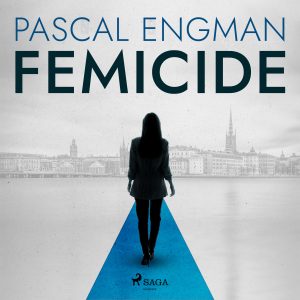 It seemed like an open-and-shut case. But they couldn’t have been more wrong. When a 25-year-old woman is found dead in Stockholm, detective Vanessa Frank knows that there is more to the case than meets the eye. And when Vanessa finds herself on the trail of a dangerous internet community who call themselves ‘incels’, her world starts to unravel.
These ‘involuntarily celibate’ men have fostered hatred towards the women who turn them down, and now women are turning up dead. But can Vanessa prove the connection, and is she ready to risk her life to do
so? 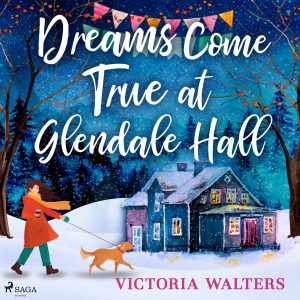 Lorna is following her dreams. But can she follow her heart? Lorna Ferguson has dreamt of opening her own bed and breakfast in the village of Glendale for as long as she’d pictured falling in love. While her love life remains hopeless, Lorna is determined to secure Dove House. Faced with a whole host of renovation problems and their money fast running out, they worry that Dove House will never be ready to open in the New Year.
However, when a mystery man turns up, needing to fulfil a promise he made to his dying father and find the object he left at Dove House many years ago, Lorna’s heart goes out to him.

But what they find there is going to change both of their lives forever.

For these titles and so much more for your September titles download the metadata below, or simply contact Nadia – nadia.lamond@sagaegmont.com 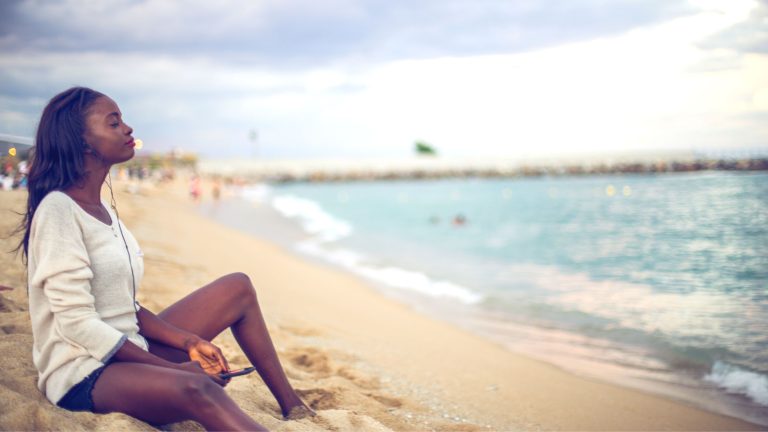 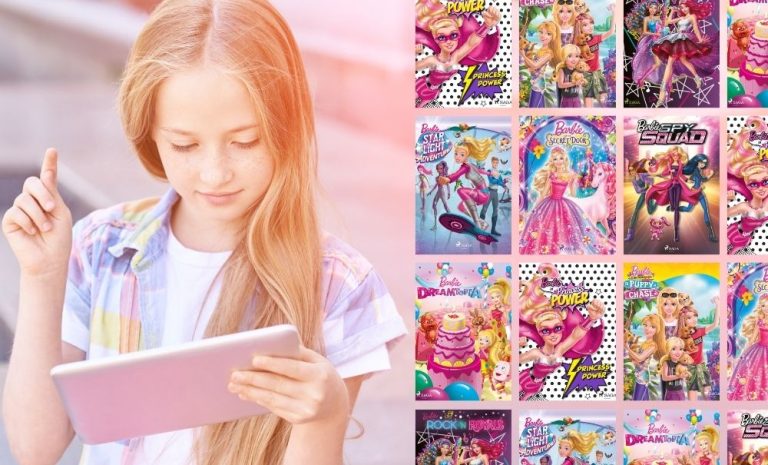 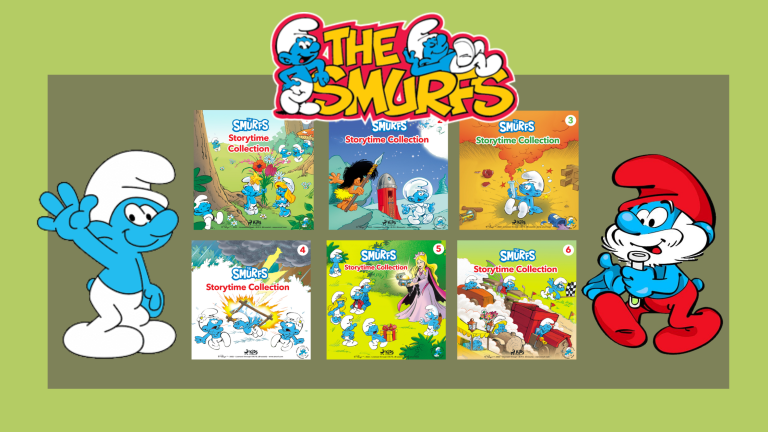 The Smurfs Storytime Collection is the perfect list of short stories for young children, those learning English as a second language, as well as anyone who appreciates a good classic…. 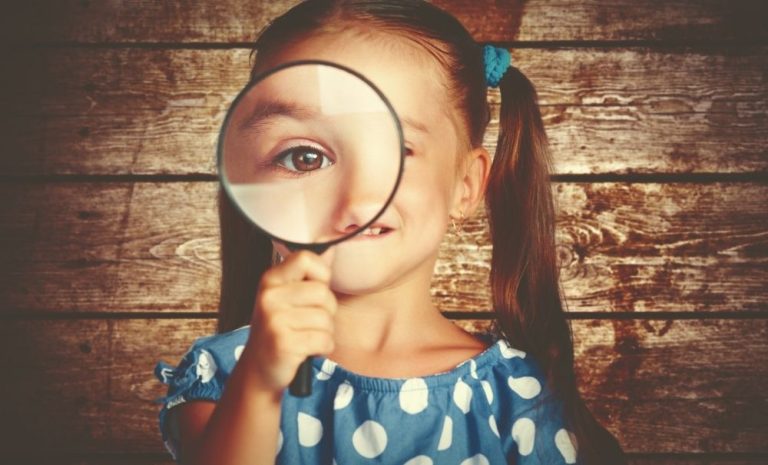 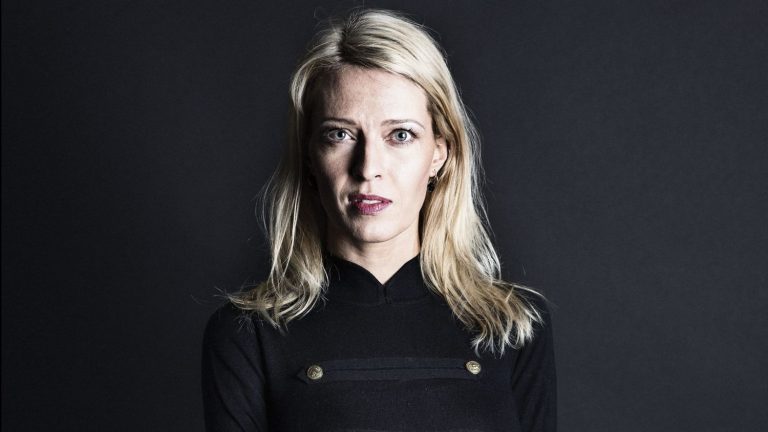 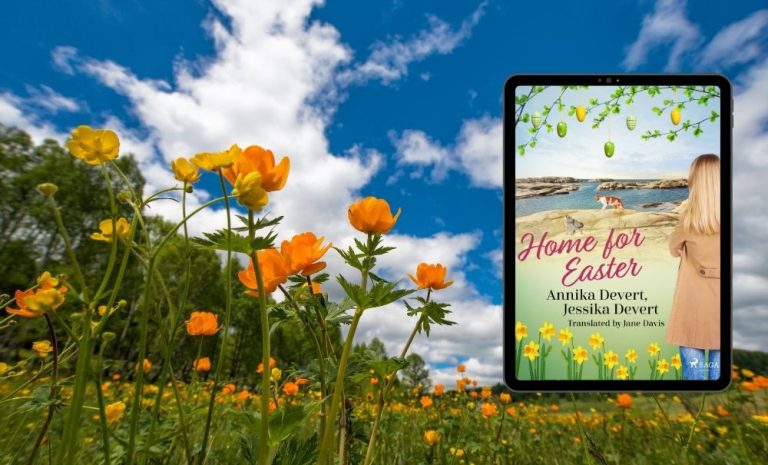 Looking for a return ticket to Sardinön Island? You can now read the first chapter of ‘Home for Easter’ by Annika Devert and Jessika Devert A sister-duo from Gothenburg, Sweden,…