In an effort to celebrate the freedom to read, Banned Books Week aims to highlight works that have been challenged by various people, groups, and institutions due to their content.

Although reasonings behind the censorship may vary, one thing is clear: by allowing censorship, the unity that stories from all walks of life brings us will cease to exist.

As of 2021, books have been challenged more than any other media. This emphasizes the importance of raising awareness about banned books to mitigate the challenges readers face when exploring different worldviews while simultaneously expanding their own.

Luckily, we have a wide range of phenomenal titles to help you in celebrating Banned Books Week. 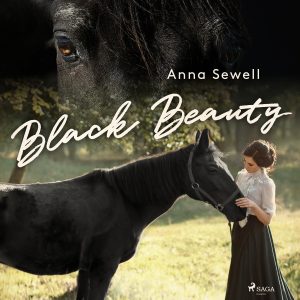 Black Beauty is raised by a caring mother on an idyllic farm, not knowing that he will never be as free again. Tossed from owner to owner, he encounters mistreatment in many forms, but luckily, his journey is not without love either 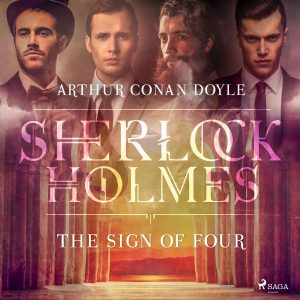 The Sign of the Four by Arthur Conan Doyle

Arthur Conan Doyle’s second novel featuring Sherlock Holmes, “The Sign of Four” revolves around a blood pact between four convicts in India about a stolen treasure. Holmes is sitting in his armchair in a drug-induced monotony, and Dr. Watson prays for a miracle to get him out of the stupor. The answer to his prayers come in the face of a young woman, whose father goes missing. A complex plot, mysterious characters and even more mysterious happenings turn the novel into a pleasant read, perfect for Sherlock Holmes’ aficionados and detective fiction enthusiasts. 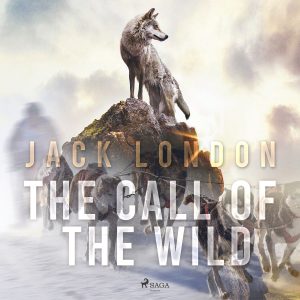 The Call of the Wild by Jack London

Buck is a beloved and pampered St. Bernard-Scotch Shepherd, living a life of luxuries with a rich and loving family in California. But one day a domestic servant steals and sells Buck, and he must now adapt to a whole new life as a sled dog in the Canadian wilderness. Adjusting becomes even harder when the vicious lead dog, Spitz, makes an enemy out of him. But Buck is not so easily defeated. 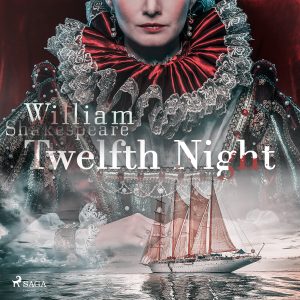 A shipwreck on the shores of Illyria leaves Viola stranded alone in a strange place. Believing that everyone, including her twin brother Sebastian, is dead, she decides to disguise herself as a man. She eventually finds work at the court of Orsino, Duke of Illyria, where she secretly falls in love with him.

Orsino, however, has his sights set on Lady Olivia and sends Viola to her court as his messenger. As it happens, Oliva falls for Viola, who she thinks is a man. More confusion arises when Sebastian arrives on the scene, unaware that his sister also survived the shipwreck. His arrival adds to the confusing love triangle and results in many comical encounters. 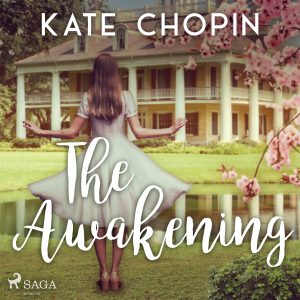 The Awakening by Kate Chopin

Driven by affection for another man, our heroine, Edna Pontellier walks slowly along the tragic path of her defiance against her husband and the cruel society that she is part of. Bolder with each step she takes, she slowly comprehends that her war against the world is not just about which man she chooses to love but about her sense of identity as a woman.

There is that point in a woman’s life when she wakes up suspecting that the fairy tales she grew up with were not telling the whole story, that there is life beyond the sunset at the end of the movie and that life is not easier than life before the sunset.
‘The Awakening’ shocked turn-of-the-century readers. To this day it remains one of the greatest books ever written. 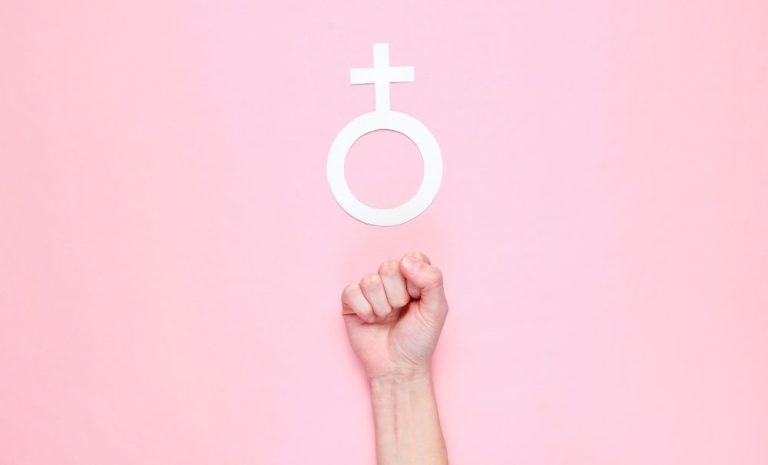 We are thrilled to say that this month is bursting with front list titles. We have a huge list of incredible titles with LOTS of contemporary romance and crime and… 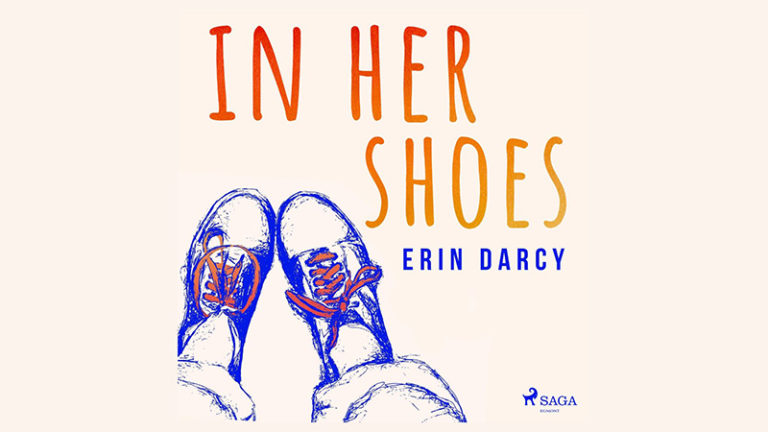 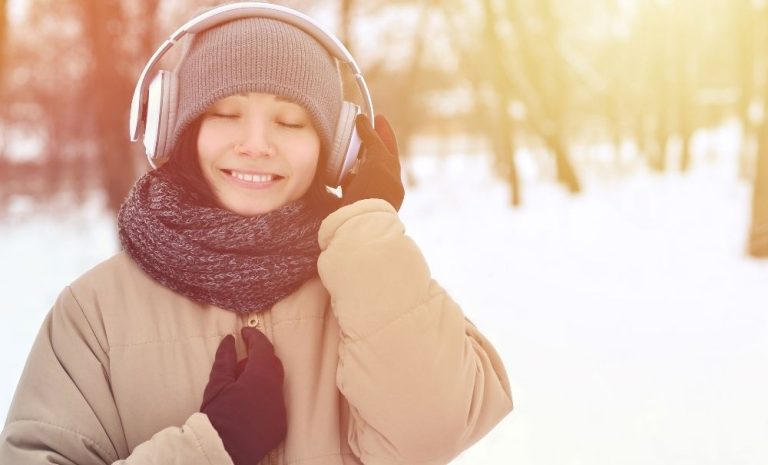 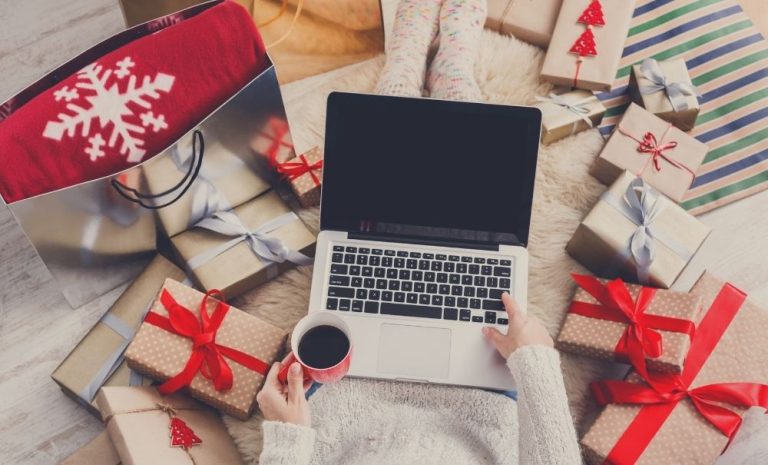 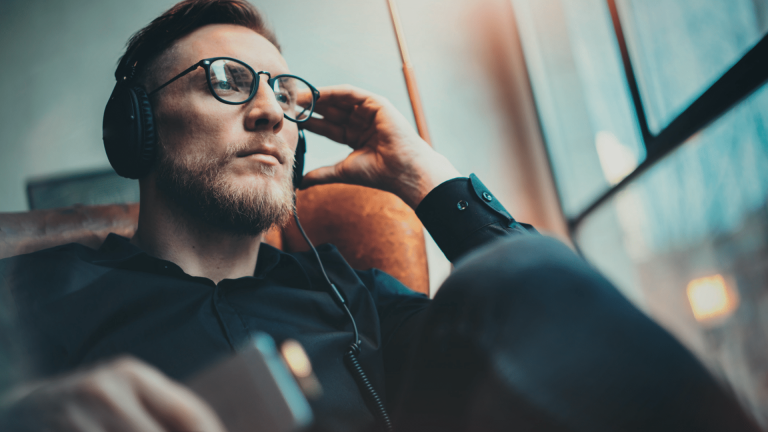