Saga Egmont’s new audiobook service for self-publishers, Saga Storify, had such a flying start in 2021 that they are now expanding their staff with a Berlin-based office. What is Saga Storify? A full-service solution, that aims to make self-publishing audiobooks more transparent – and so far, the authors are eager to welcome this new way of publishing.

With a new and risk-free audiobook production service, the team at Saga Storify seem to have fulfilled a gap in the market. Their aim is to make life easier for all the self-publishers who want to have an audiobook created, and in turn, meet the increasing reader demand for audio content.

By pre-financing the studio production, Saga Storify makes it much simpler to enter the audiobook market. A step that can otherwise seem difficult or out of reach to some self-publishers.

Mille Frederiksen, who is managing the Saga Storify project.

Throughout the first months of business, Saga Storify has received a great number of requests from self-publishers, who wish to have an audiobook produced. So many in fact, that less than a year after launch, the audiobook service must scale up and recruit new forces.

Saga Storify is currently in the process of recruiting two additional audiobook editors, with experience in communication – a French and a German team member. The new recruits will be a part of a recently opened office based in Berlin, while headquarters for the operation remain in Denmark.

“It’s nice to see the project growing. We want to give even more self-publishers the possibility to publish in audio, while making sure the finished audiobooks reach their audience through the right promotion. That’s why we’re looking for team members who can fill the roles of both editor and marketer,” Mille explains.

So, why are authors flocking to Saga Storify in particular? What makes this team stand out from other audiobook production solutions? The short answer is the way financing is handled. By up-front coverage from the producer instead of the author, self-publishers can enjoy creating an audiobook without the risk of losing money.

“While readers are consuming more and more audio content, the audiobook market is also highly competitive. This means that the self-publishers who have to finance their own audiobook production run the risk of losing money.” Mille Frederiksen states and continues: “Some books make it – but as an author it can be difficult to foresee the commercial success of your own book in audio”.

The model is as follows: Saga Storify covers all the initial cost to produce the audiobook. Later on, the revenue of the audiobook covers the production costs. Saga Storify covers the marketing and distribution of the book with no charge. Authors don’t have to pay anything up-front and will get a 25% royalty, as soon as the book starts earning money from downloads and streams.

In case the revenue of the book stays lower than the initial costs of the production, authors will not get any royalties. But since authors don’t invest in the production, they never risk losing money either. This results in a risk-free chance to prove yourself as an audiobook author.

High demand and a flying start

Since getting their first manuscripts from self-publishers in the summer of 2021 the Saga Storify initiative has taken flight. In the first 6 months they received more than 150 stories from authors looking to have their books produced in audio in a risk-free way.

“We’ve had to turn down some of the submitted manuscripts due to a mix of resources and publishing criteria,” Mille Frederiksen explains, “but all in all our start has been a great success”.

The first handful of finished publications from Saga Storify saw the light of day in 2021 – and a lot more will follow this year according to the positive Project Manager.

“We weren’t sure what to expect. I guess you never know if a product idea is actually good before it’s been tried. But what we’ve seen so far has definitely shown us that we’re on to something,” Mille Frederiksen says. 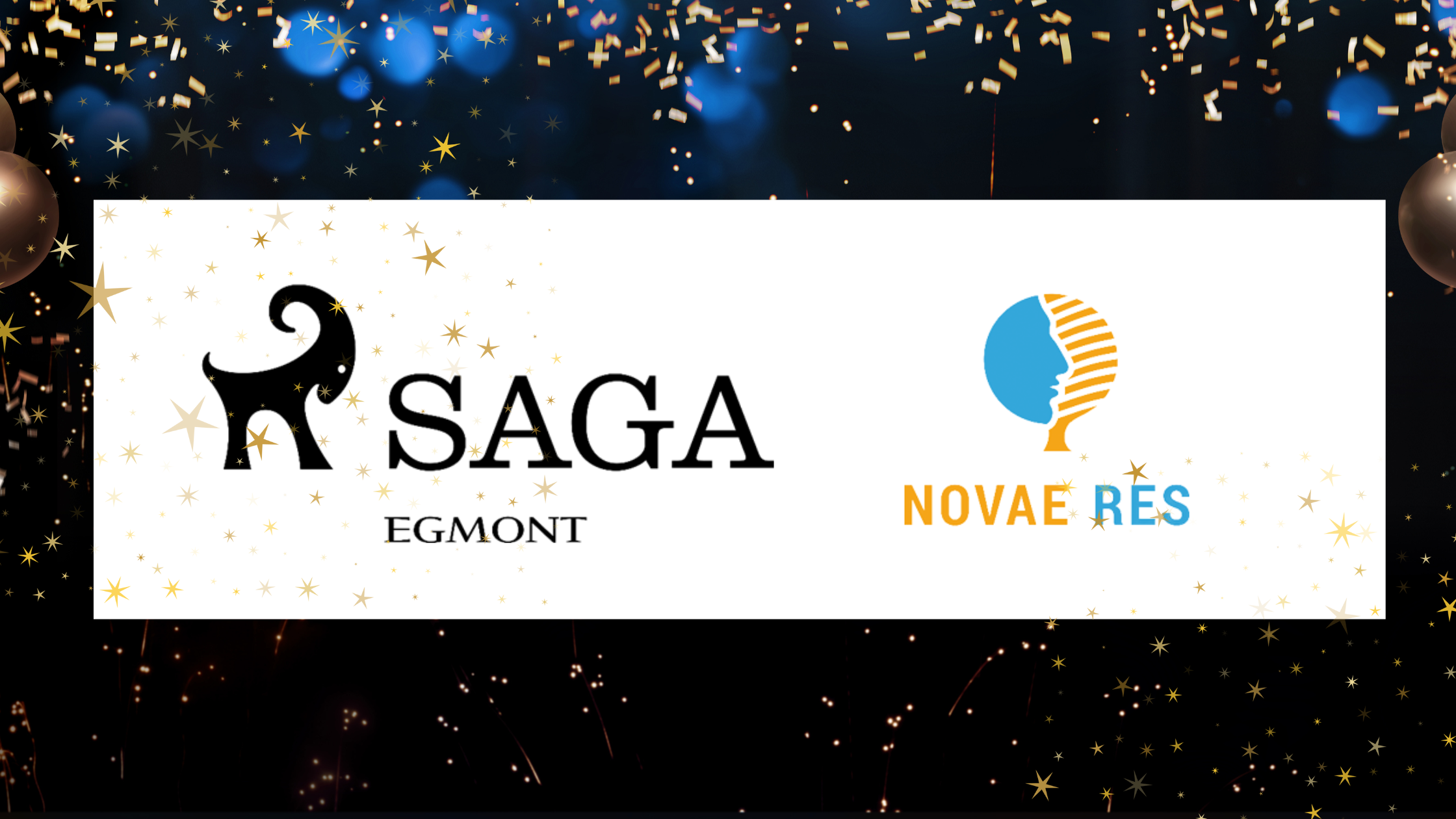 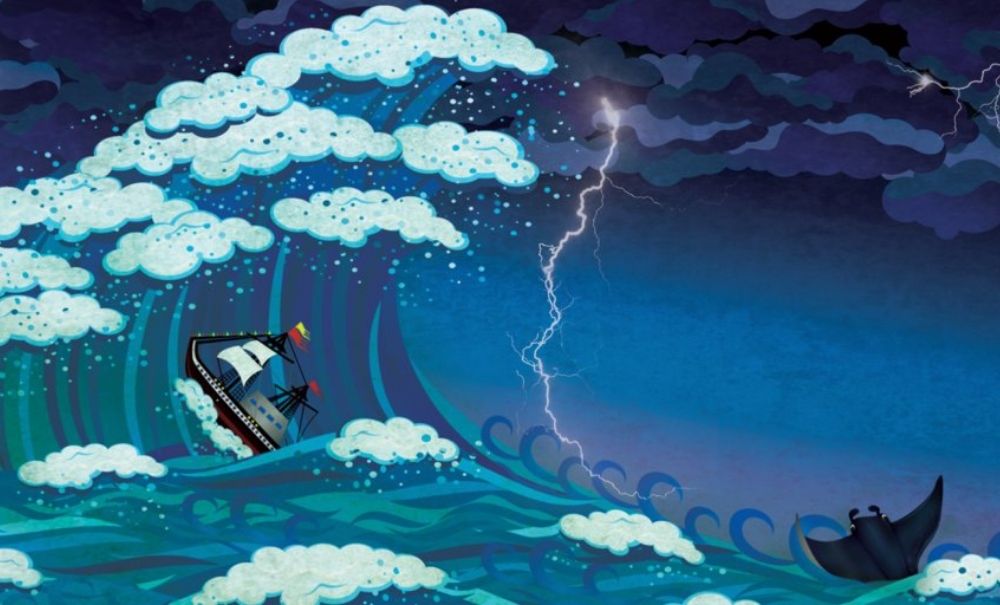 Praised by the judges for their “international reach, plus the breadth of their global audio publishing, and their commitment to translating into multiple languages and reaching new territories”, Saga Egmont… 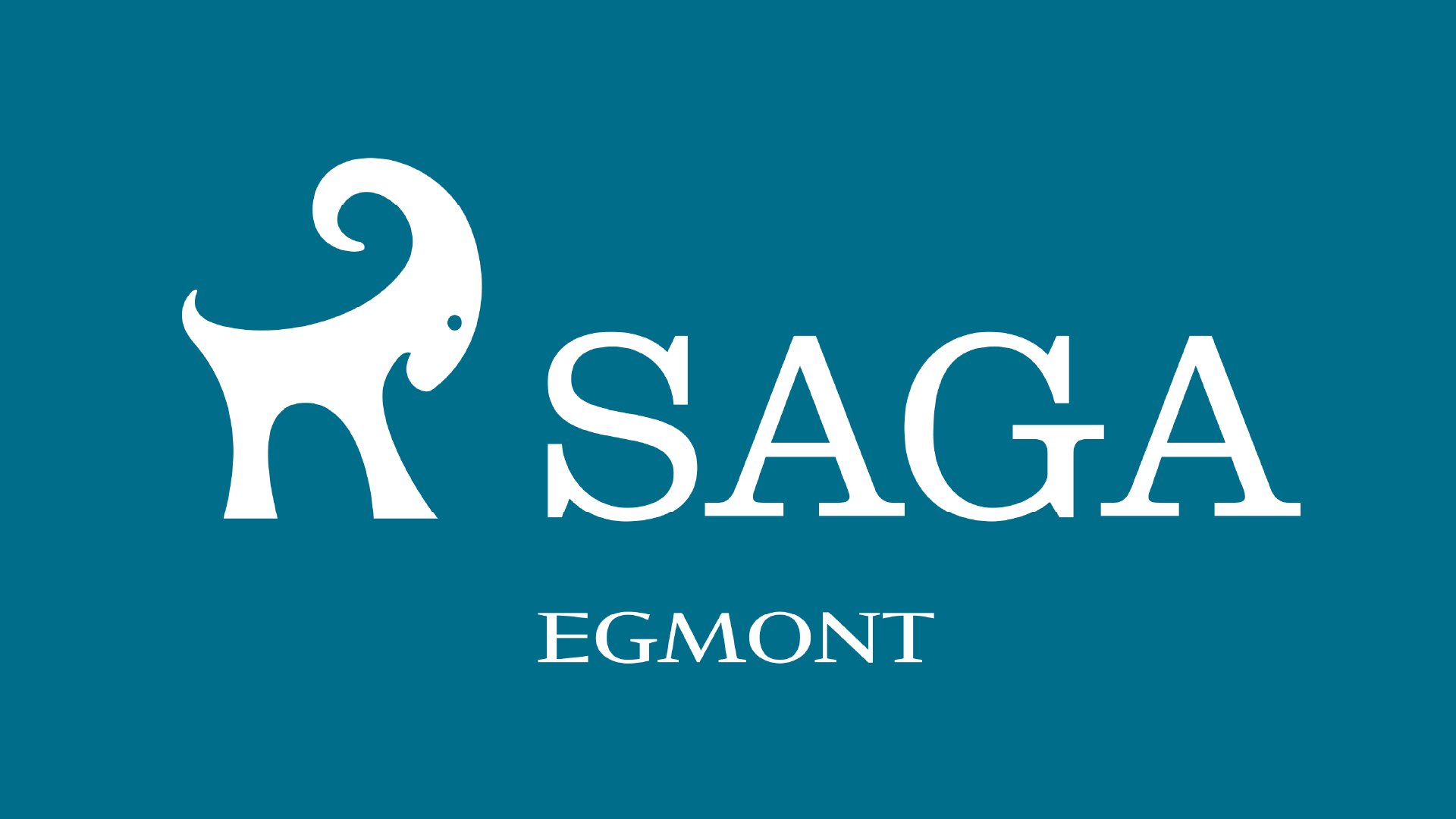 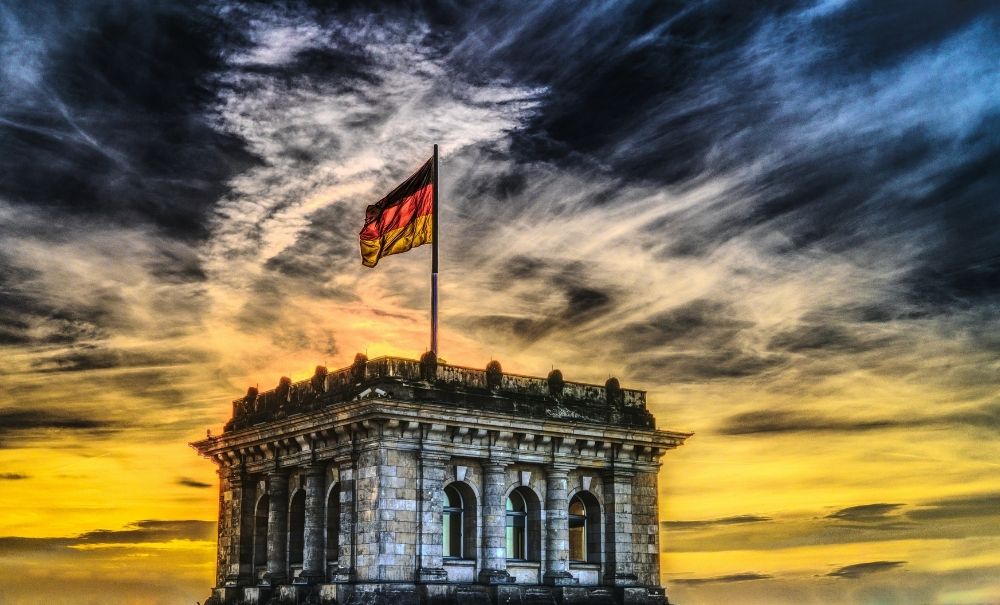