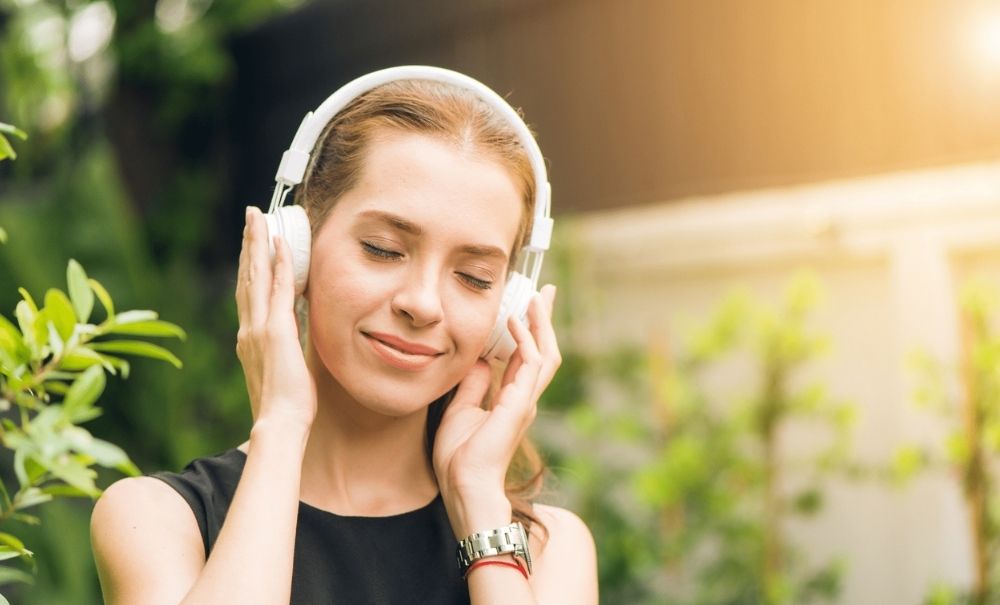 Check out this month’s new releases from Saga Egmont!

This month Saga introduces you to some exciting titles from our latest collaboration, and a variety of romance narratives. We’ve got something for everyone, for those who want to read a beautiful story about motherhood, redemption, or unimaginable love. Throw in a splash of biographical writing, along with a political thriller – and this March is all set! 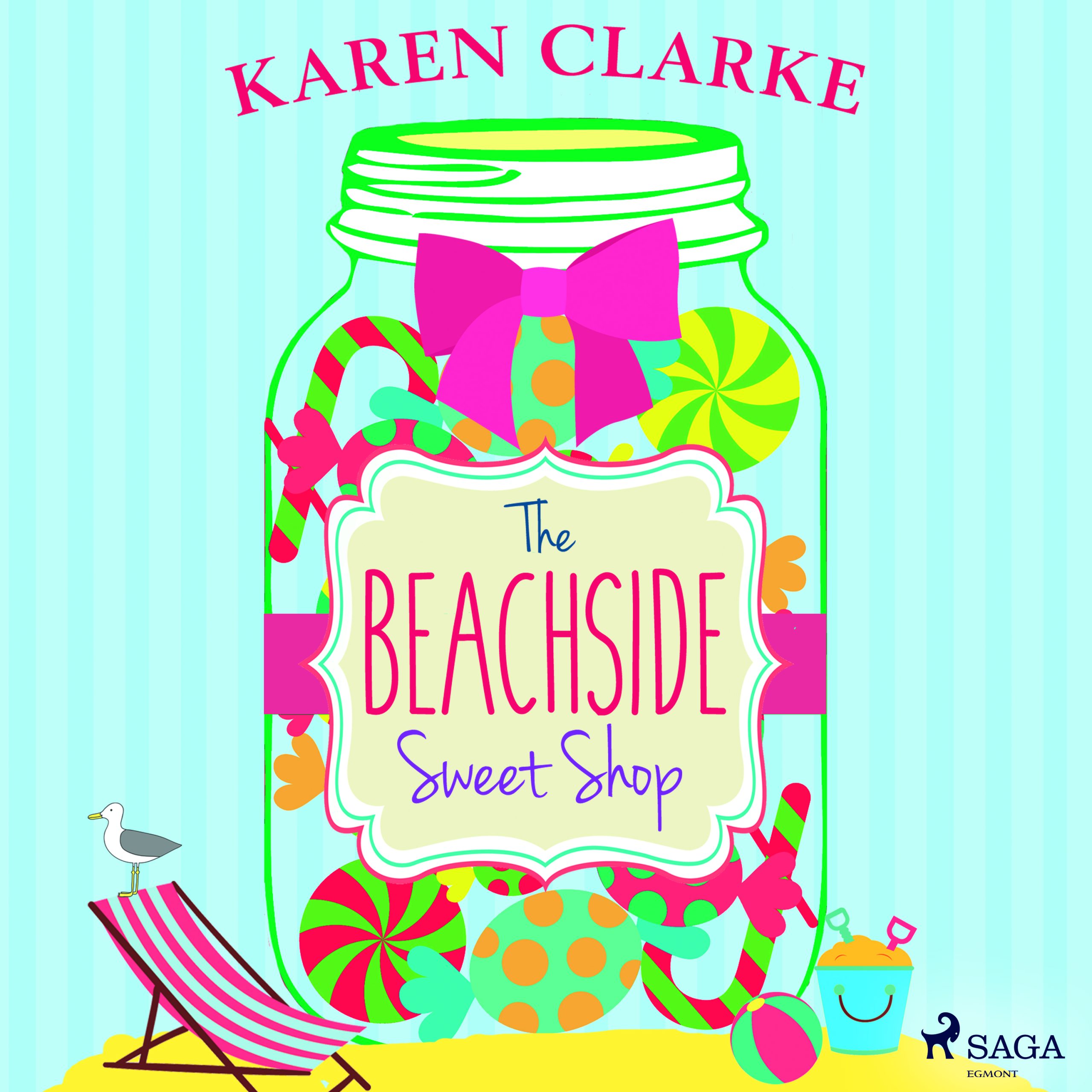 When Marnie Appleton inherited a sweet shop from her grandfather she was determined to honour his legacy. The shop has been a beloved staple of the little seaside town of Shipley for years, but now Marnie is tasked with bringing it up to date, and she’s recruited gorgeous new assistant Josh to help.

Marnie gets busy redecorating and picking out delicious new sweets to stock, but things take a turn when her new neighbour Isobel, a fame-hungry blogger, starts a crusade against sugar, and she’ll go to any lengths to ensure bad publicity for Marnie’s shop.

Marnie fights back with homemade sugar-free treats, but with her best friend Beth heavily pregnant, her grandmother Celia recovering from an operation, and her very recently ex-boyfriend Alex returning to Shipley with a new love, Marnie has a lot on her plate.

And then there’s Josh, with whom Marnie is struggling to keep her relationship strictly professional…Will both the sweet shop and love flourish?

Listen along and treat yourself to some sugary treats, a big slice of friendship and a sprinkling of romance at The Beachside Sweet Shop. Perfect for fans of Cressida McLaughlin, Cathy Bramley, and Tilly Tennant. 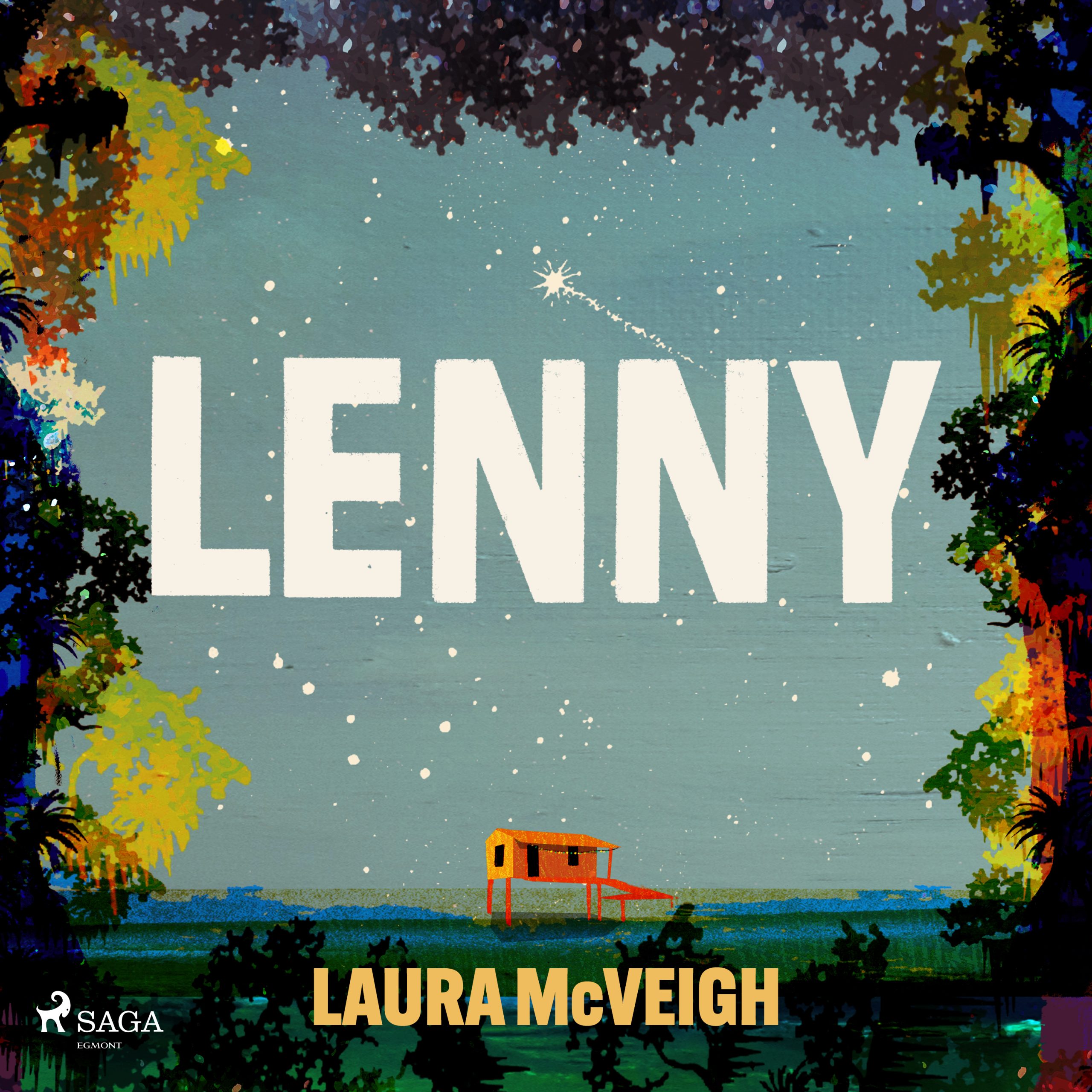 ‘From Libya to Louisiana, Lenny is a fearless and hugely imaginative novel that perfectly captures the essence of a troubled childhood.’ – Christine Dwyer Hickey

In the Ubari Sand Sea in 2011, during the First Libyan Civil War, a mysterious pilot falls from the sky – a sky devil – and makes a home with the family of the little boy who rescues him.

A year later, Roseville, Louisiana is faced with the threat of the ever-rising water levels, in the aftermath of economic crisis and corporate environmental damage. 10-year-old Lenny Lockhart is losing the people and the things dearest to him. His only friends now are his elderly but plucky neighbour, Miss Julie, and the town’s lonely librarian, Lucy Albert. His mother has left, and his father is back but damaged after his time in the military.

Homeless and neglected, Lenny heads into the dark depths of the Bayou, determined to defeat the sinkhole that is threatening to swallow his town whole. In a race against time, who is it that really needs saving?  Is it Lenny, the town, or the broken adults in his life?

As these two timelines collide, Lenny tells the deeply touching tale of family, loss and the healing power of the imagination and hope. 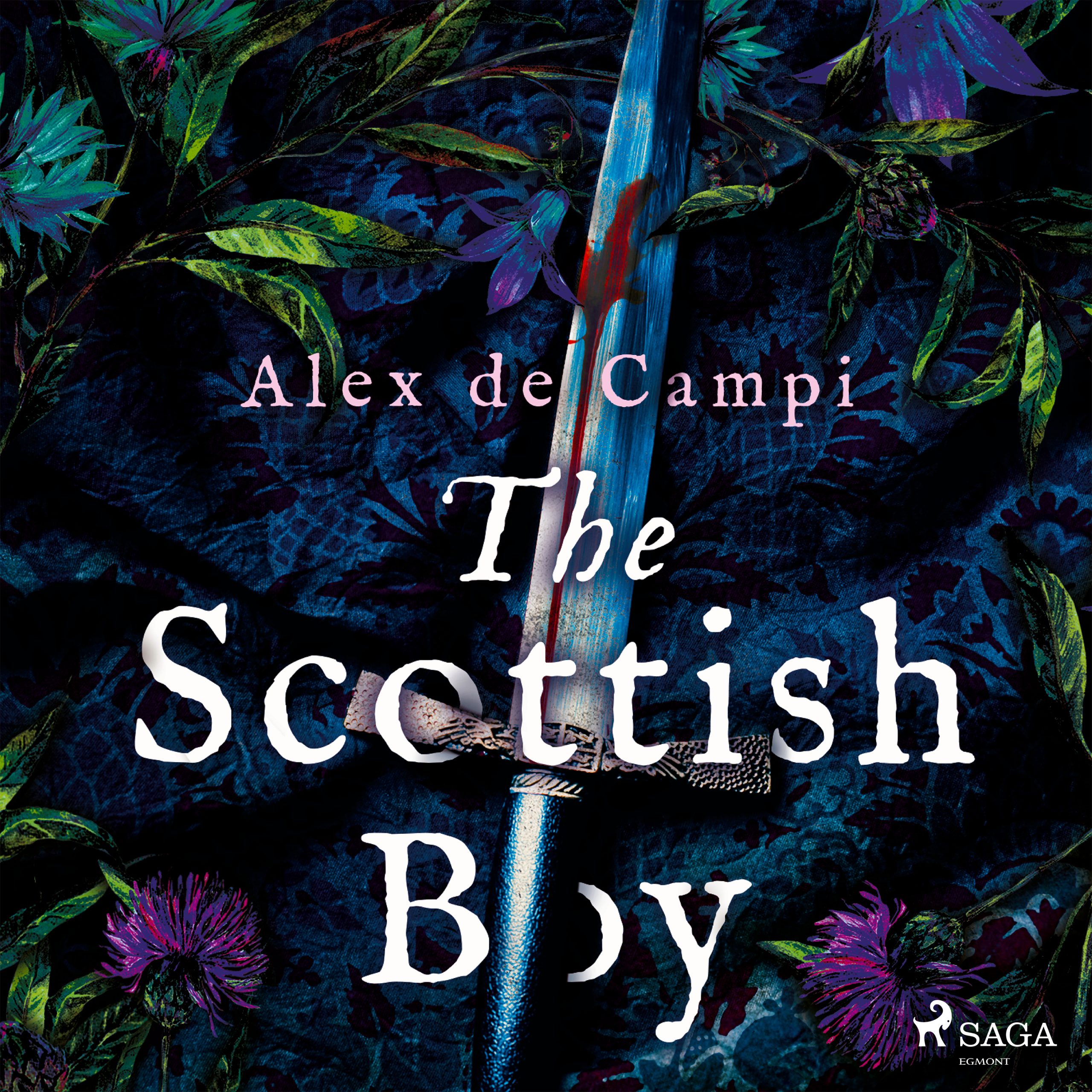 In 1333, Edward III is at war with Scotland. 19-year-old Sir Harry de Lyon yearns to prove himself, and jumps at the chance when an English baron, William Montagu, invites him on a secret mission to a crumbling Scottish keep. Capturing a feral, half-starved boy and putting the rest of that community to the sword.

But nobody knows why the elite English knighthood snuck over the border to capture a savage, dirty teenage boy. Montagu gives the boy to Harry as his squire, with only two rules: don’t let him escape, and convert him to the English cause.

At first, it’s hopeless. The Scottish boy is sullen and savage and eats anything that isn’t nailed down. Then Harry begins to notice things: that, as well as Gaelic, the boy speaks flawless French, with an accent much different from Harry’s Norman one. That he can read Latin too. And when Harry finally convinces the boy – Iain mac Maíl Coluim – to cut his filthy curtain of hair, the face revealed is the most beautiful thing Harry has ever seen.

With Iain as his squire, Harry wins tournament after tournament and becomes a favourite of the King. But underneath the pageantry twin secrets burn: Harry and Iain’s growing passion for each other, and Iain’s mysterious heritage. As England hurtles towards war once again, these secrets may destroy everything Harry holds dear. 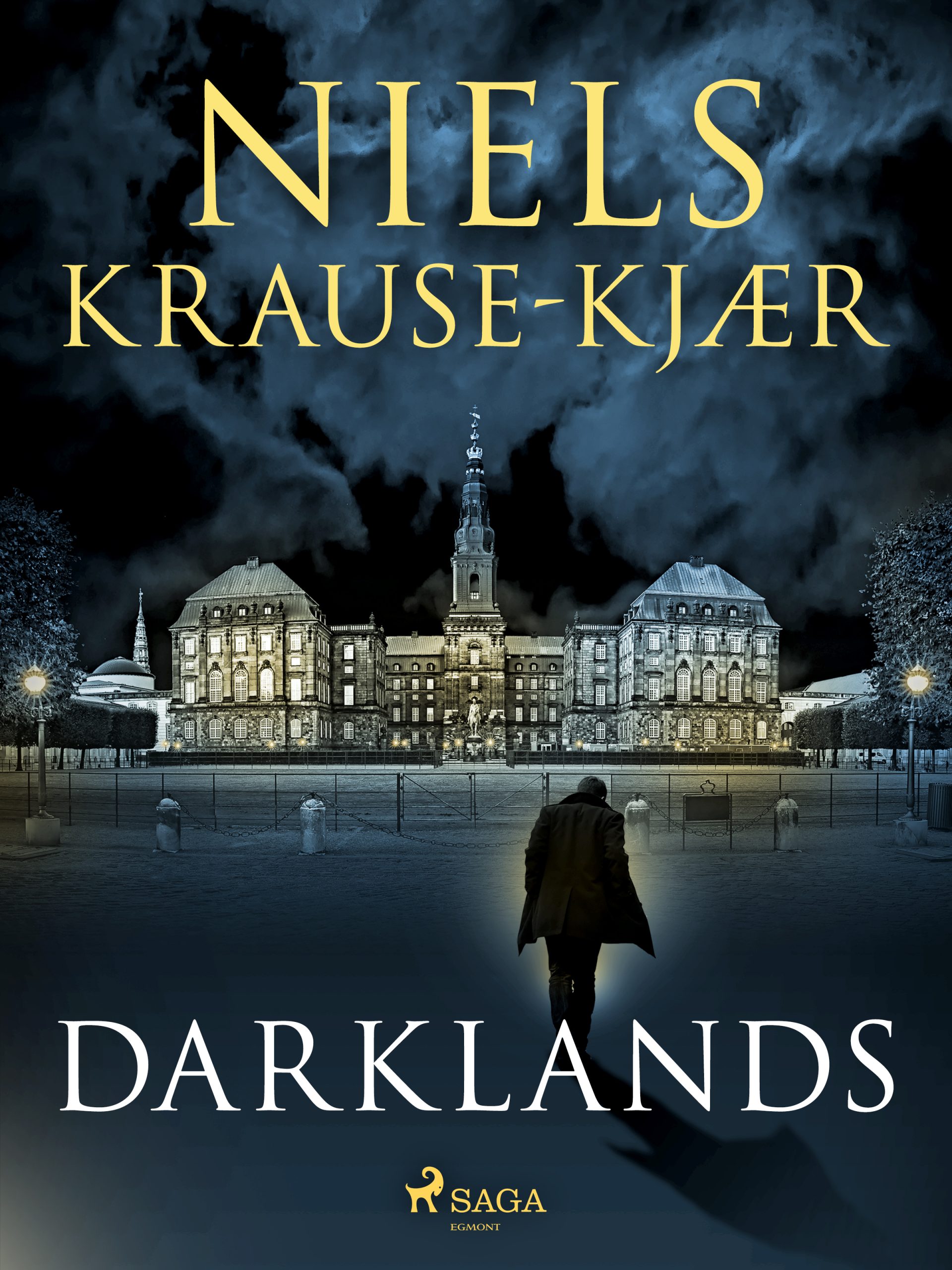 Suspicion of fraud at the highest level turns out to have roots reaching far into Danish democracy.

A young civil servant in the Ministry of the Interior is murdered, the day before parliamentary elections are called. The journalist Ulrik Torp, who after a round of job cuts has ended up on social security, is sent by the Job Centre to a company internship at the Daily News and starts writing about the murder. The young civil servant had allegedly got wind of a widespread conspiracy. Together with a journalist intern, Ulrik Torp stumbles upon the trail of inner circle of politicians and top officials who seem ready to use any means at their disposal to defend society against an illiberal agenda ruled by social media.

Niels Krause-Kjær’s independent sequel to the bestselling novel “Solitaire”,“Darklands” moves in the area between media and politics and describes current political dilemmas. Drawing on the factual story about The Firm – a private intelligence service set up in Denmark after World War II and allegedly closed down in the 1960s – into a contemporary context. 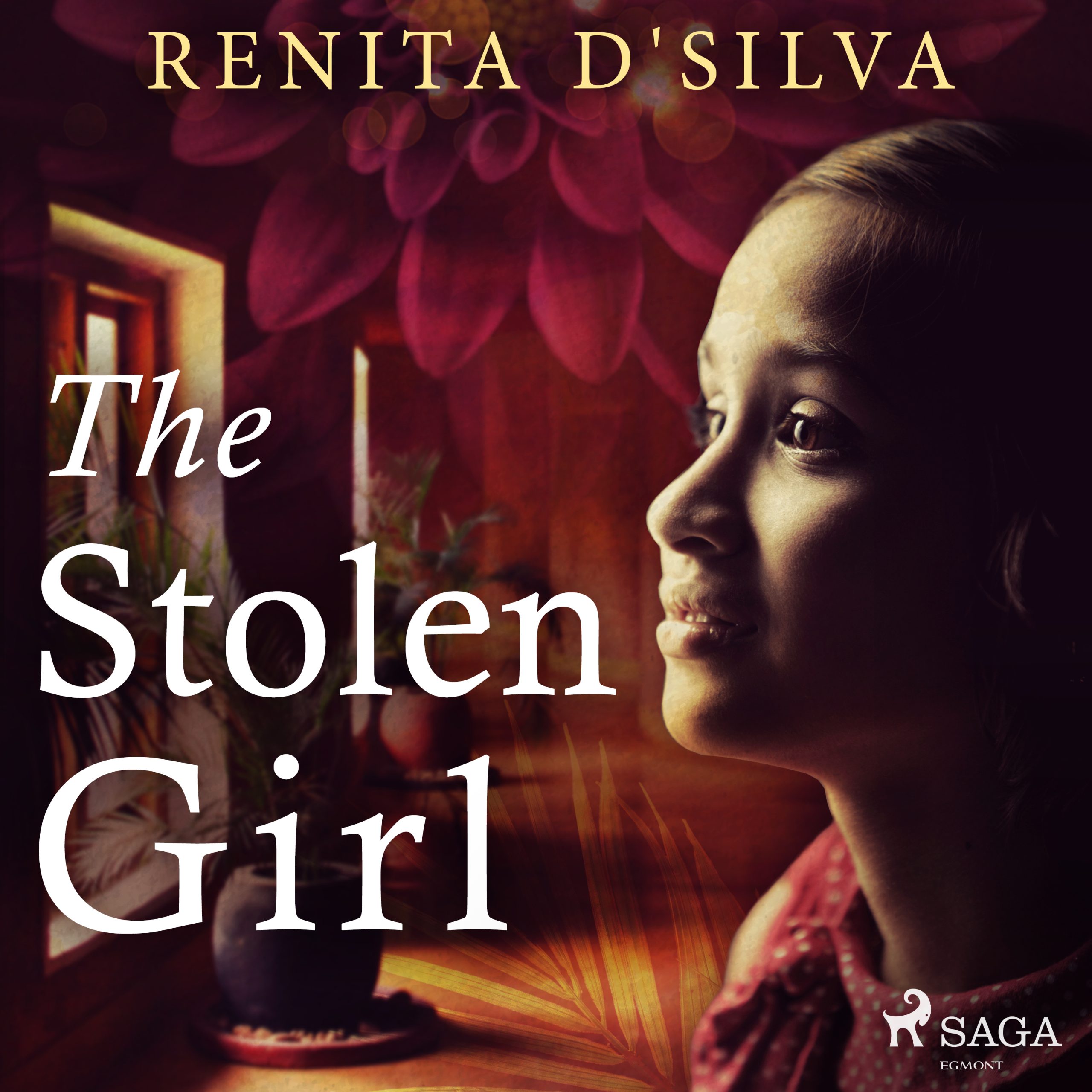 The Stolen Girl by Renita D’Silva

‘Your mother has been arrested. She stole you.’

For as long as thirteen-year-old Diya can remember, it’s always been just her and her mum, Vani. Despite never staying in one place long enough to call it home, with her mother by her side, Diya has never needed anything else.

Then, in an instant, Diya’s whole world is shattered. Her mother is arrested, accused of abducting Diya when she was a baby…

Vani has spent a lifetime looking over her shoulder, determined to make the best possible life for her daughter. Now she must fight for her child, re-opening the door to her own childhood in India and the woman who was once as close to her as a sister.

Told through the eyes of Diya, Vani and Aarti, this is a heartbreaking story of friendship and betrayal, love and motherhood, which asks the question; how far would you go to protect your only child? 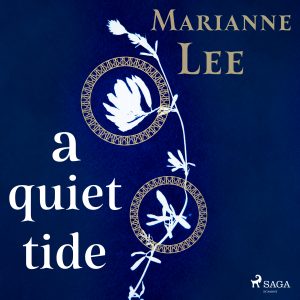 A Quiet Tide by Marianne Lee

A heartbreaking, inspiring story that at last captures the essence and humanity of a long-forgotten Irishwoman.

At the time of her death in 1815, 29-year-old Ellen Hutchins had catalogued over a thousand species of seaweed and plants from her native Bantry Bay. Ireland’s first female botanist, Ellen was a major contributor to 19 century scientific discovery. And yet, like so many brilliant women lost in history, it is her personal story that will resonate today.

In her remarkable debut novel, Marianne Lee fuses fact with fiction to untangle Ellen’s rich but tormented inner life, repressed by the gender and class confines of her time. Unmarried, childless and sickly, Ellen is considered an ‘unsuccessful’ woman, dutifully bound to her family’s once grand and isolated estate, Ballylickey House. Still, she glimpses a happiness and autonomy she can never quite articulate as she reaches for meaning and expression, until the eruption of a long-simmering family feud and the rise of Ellen’s own darkness – her ‘quiet tide’ – may destroy her fragile future.

Perfect for fans of “Hamnet” by Maggie O’Farrell, “Matrix” by Lauren Groff and “Nora” by Nuala O’Connor. 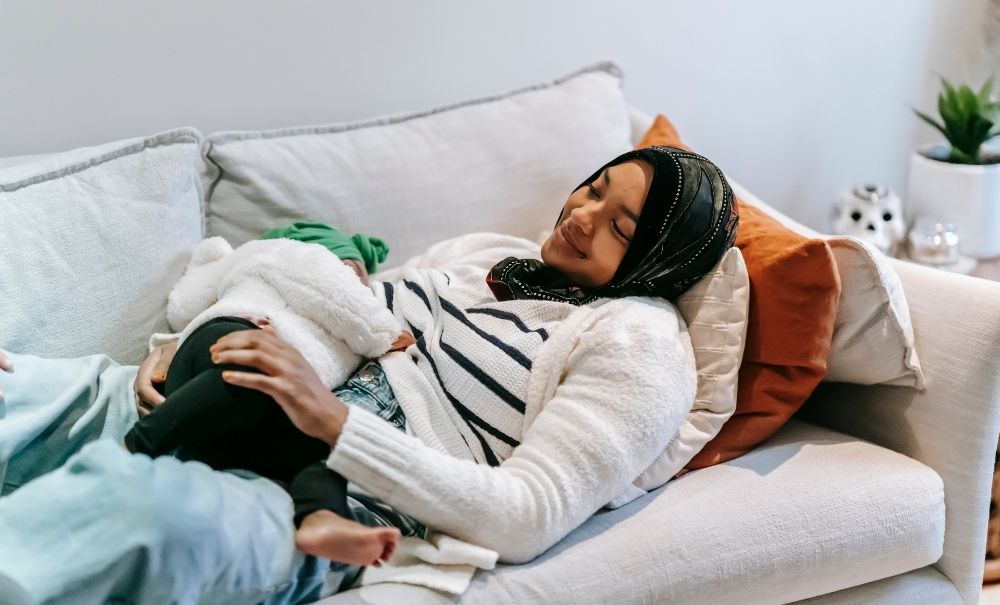 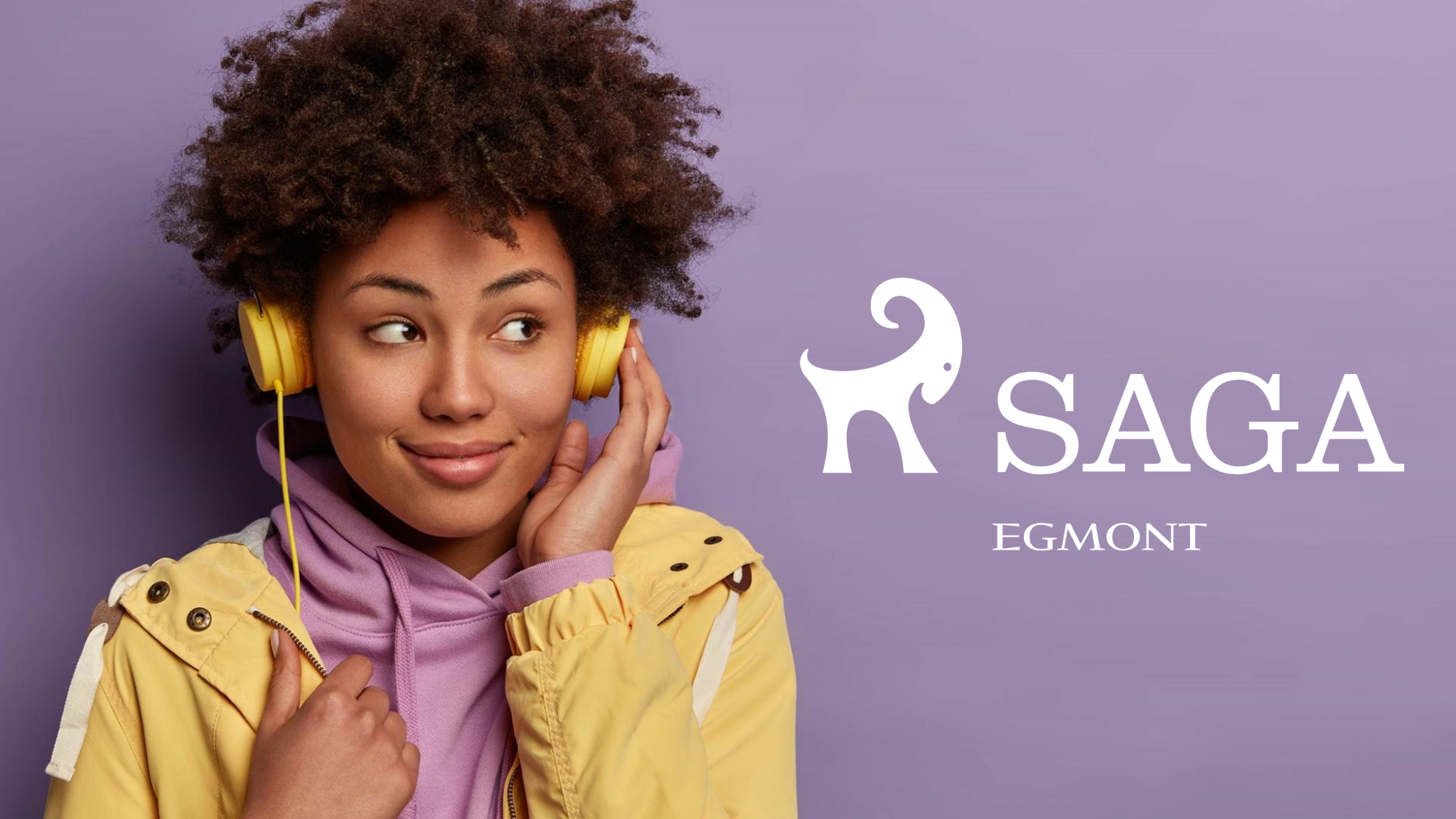 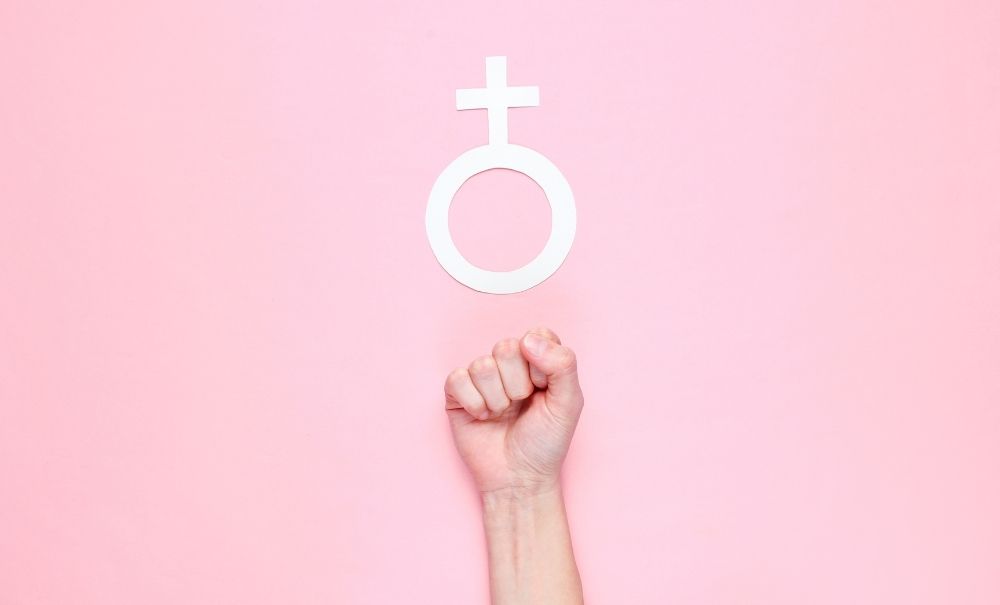